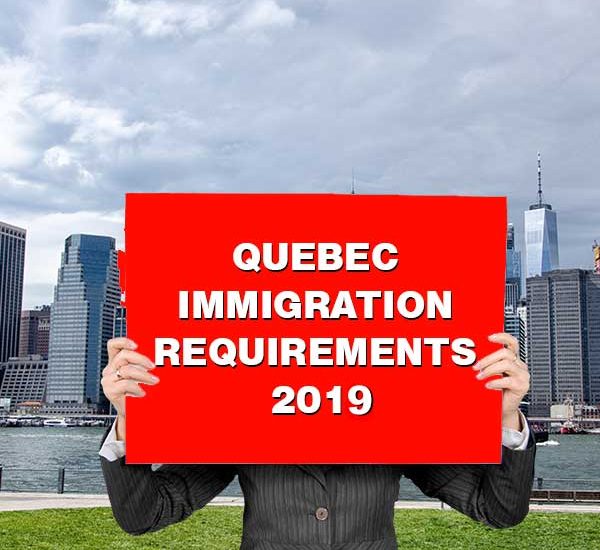 Quebec most recent draw was held on 4th September but now they have announced the results of that draw in which 32 invitations were issued. In this latest round invitations are issued through the new Quebec Skilled Worker Selection System, Arrima. The invitations went to the candidates with a valid job offer but the number of invites dropped significantly as compared to the previous draw. This issued CSQ which is the Selection certificate, it allows the candidates to apply for permanent residence in Quebec.

how can we help you?

Contact us at the Consulting WP office nearest to you or submit a business inquiry online.